There are a number of things that can stop a project in its tracks and lead to its ultimate failure. Poor communication or lack of accountability may start off as a “small mishap,” but they can end up silently killing your entire project.

When you’re managing a complex project and working with different departments, external collaborators, and hundreds of details, mistakes are bound to happen.

Smaller mishaps, like a missed deadline or misunderstanding between teams, can be resolved and usually don’t derail the entire project.

The #1 Thing That Kills a Project

Thankfully, there are experts we can learn from. So, to help you keep your project intact and avoid those mishaps, we asked six project management experts to share the number one thing that kills a project.

Here’s what they had to say:

1. “The biggest thing that derails a project is poor communication.” 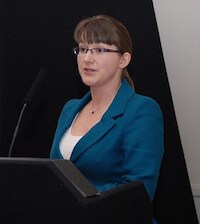 “It affects everything from the perception of success to team morale to getting action on project risks. Good communication is possible when the team trusts each other and has the tools they need to actually communicate – both in terms of technology-mediated communication and the soft skills that give them the confidence and abilities to have difficult conversations when necessary.” 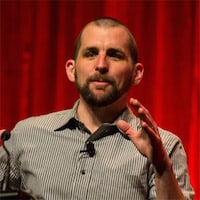 “When people work on the same project but have different notions for what the goals are, what their roles are, and how or why to help each other when things go wrong, it creates the friction that makes projects fail.”

3. “The biggest ‘project killer’ I believe is a lack of expectation management.” 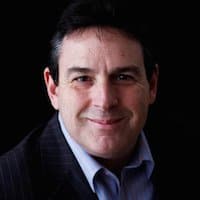 “I describe the early part of any project as the ‘journey of expectation management’ as all of the project representatives and stakeholders come to learn about each other and understand what the project truly aims to deliver. The critical message being that nobody understands everything at the start of the project. The biggest ‘project killer’ I believe is a combination of lack of expectation management at this key point accompanied with a rush to action.”

4. “The silent project killer, and in my experience the thing that kills more projects, is multitasking.” 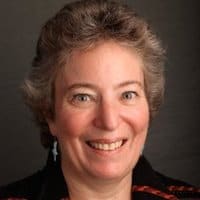 “When people lose focus, they create defects. They don’t test everything. Everyone feels as if they are always running to catch up—and they are. The person you need to ask a question of is working on something else. Even though that person was supposed to be on your project. If you want to give your project a fighting chance, make sure your project has all the right people assigned, and that they are not trying to split their focus.” 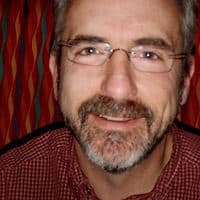 “Changes happen and are to be expected. However as changes are identified and added to the requirements or to the backlog, they need to be prioritized based on value. Chronically saying “yes” to everything without evaluating the value of the change and the impact to other components of the project is a killer!”

6. “The biggest thing that kills a project is not assigning roles and responsibilities.” 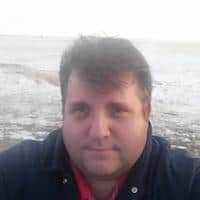 “If you put everyone in charge, you are putting no one in charge. Team member may assume that someone else is taking care of an important detail – and in the end the ball gets dropped and the project suffers. In your project plan, define who is going to do what and stick to it –  holding people accountable for the delivery.”

How to Avoid These Threats to Your Project

The key to a successful project starts with a strong foundation. Make sure you include the right people on your team and help them stay on track. There’s no point in trying to consolidate team members to just a couple people if they’ll be drowning in work and forced to multitask. You’re better off including more people on your team who will be able to contribute in clear, specific ways and stay on track.

To Peter Taylor’s point, set expectations at the beginning of the project. Take the time to understand the companies, external collaborators and vendors involved, and establish realistic outcomes.

Then, find a management tool that will improve team communication, provide visibility into the project, and define clear roles and accountability. Keep all your project information in one central spot, so everyone stays on the same page and has access to all the key details.

5 time wasters draining team productivity that you could be automating

Enter your primary email address below to get our FREE newsletter. We'll keep you up-to-date with all the News, Information + Tips & Tricks we publish!!

We will NOT send you SPAM, or pass on your details to anyone else - and you can unsubscribe at ANY time ✓