Enter your primary email address to get our FREE newsletter.

[you can unsubscribe at ANY time] 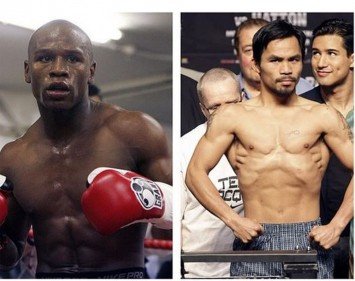 Welterweights Floyd Mayweather and Manny Pacquiao  met on 2 May at the MGM Grand Garden, Las Vegas for the much anticipated blockbuster ‘fight of the century’ which broke financial records at every level: pay per view, global sales and gate receipts.

The Mayweather/Pacquiao fight was a huge monster event, all kept on track courtesy of my friends at Smarter Business Processes and by using Smartsheet.  Amazing tool!